Mercury fillings, also known by their more common name “amalgam dental fillings,” are silver fillings used to fill a cavity in the tooth. A common misconception is that mercury fillings are unsafe and over time can be poisonous to the human body. While some call them “mercury fillings,” the name “amalgam fillings” is more appropriate, because the silver substance is made up of a combination of materials—not just mercury. An amalgam filling contains a combination of mercury, silver, tin, and copper.

A statement by the American Dental Association regards no risk in the use of silver (mercury) dental fillings:

“The American Dental Association, U.S. Centers for Disease Control and Prevention, U. S. Food and Drug Administration and World Health Organization all agree that based on extensive scientific evidence, dental amalgam is a safe and effective cavity-filling material. The Alzheimer’s Association, American Academy of Pediatrics, Autism Society of America and National Multiple Sclerosis Society—all science-based organizations like the ADA—also say that amalgam poses no health risk.”

What are the Alternatives to Mercury Fillings?

If you need a dental filling and would prefer an alternative to amalgam fillings, other options are available such as composite resin fillings and gold fillings. However, the cost of these types of fillings varies and some may not be covered by all dental insurances. Be sure to ask your provider for more information regarding which type of dental filling is best for you. 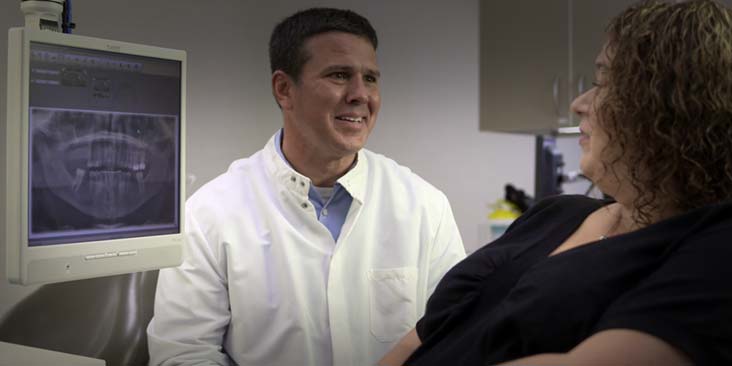 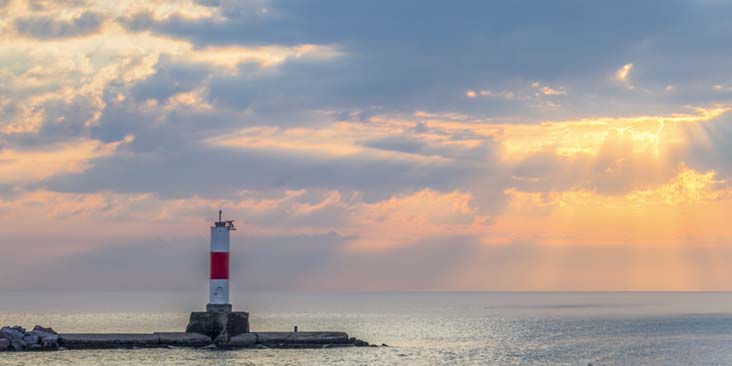 We have over a dozen convenient locations in Wisconsin. From Kenosha and Racine, up through Milwaukee, Fond du Lac, and Appleton to Green Bay.